I would like to get in touch with Sven to schedule coaching. By submitting this form I have not yet made any commitments. All details will be arranged directly with Sven.

Sven Jungbeck started playing guitar at an early age and was captivated by the so-called ‘gypsy jazz’, or gypsy swing. After his studies at the Arnhem Conservatory, he developed a career as a performing musician. Amongst others he plays gypsy swing with the famous ‘Joscho Stephan Trio’.

Sven teaches guitar with a specific focus on gypsy swing. On his youtube channel there are tutorials for gypsy swing with handy tips and tricks. During the live lessons Sven will pay special attention to your development goals and he will discuss points of improvement for your guitar playing.

Sven released a solo album with music by American guitarist Chet Atkins, with a special focus on the fingerpicking technique. With the Cologne alternative country band JJ and the Acoustic Machine, Sven made two albums on which he can be heard on mandolin and dobro.

Here, Sven uses Gallery of Tones’ special video tool in which you can set up an AB loop. Combined with speed control, it’s a handy way to practice.

Learn what you need to swing. 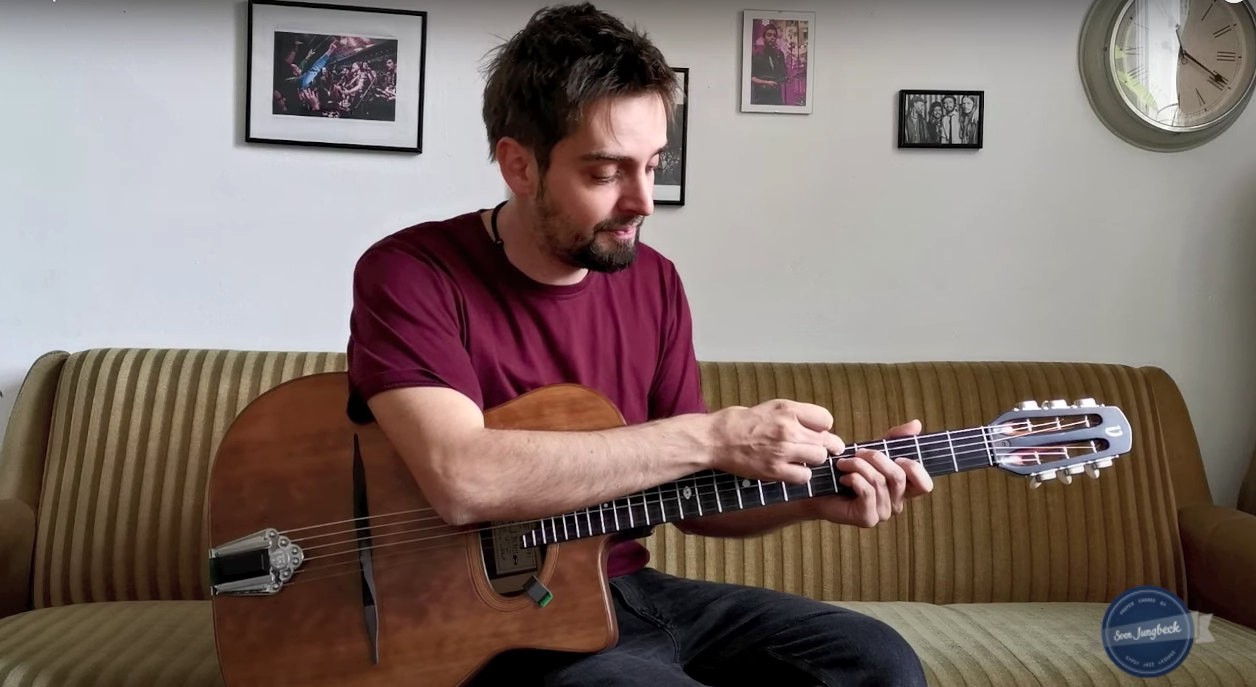 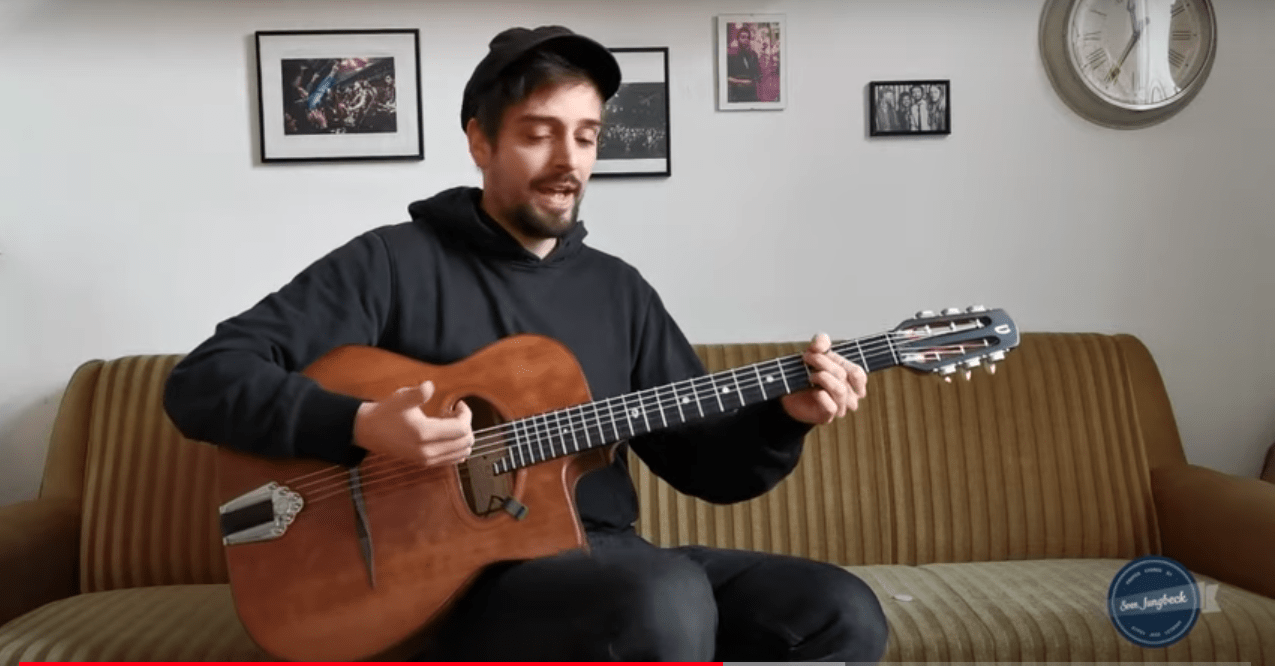 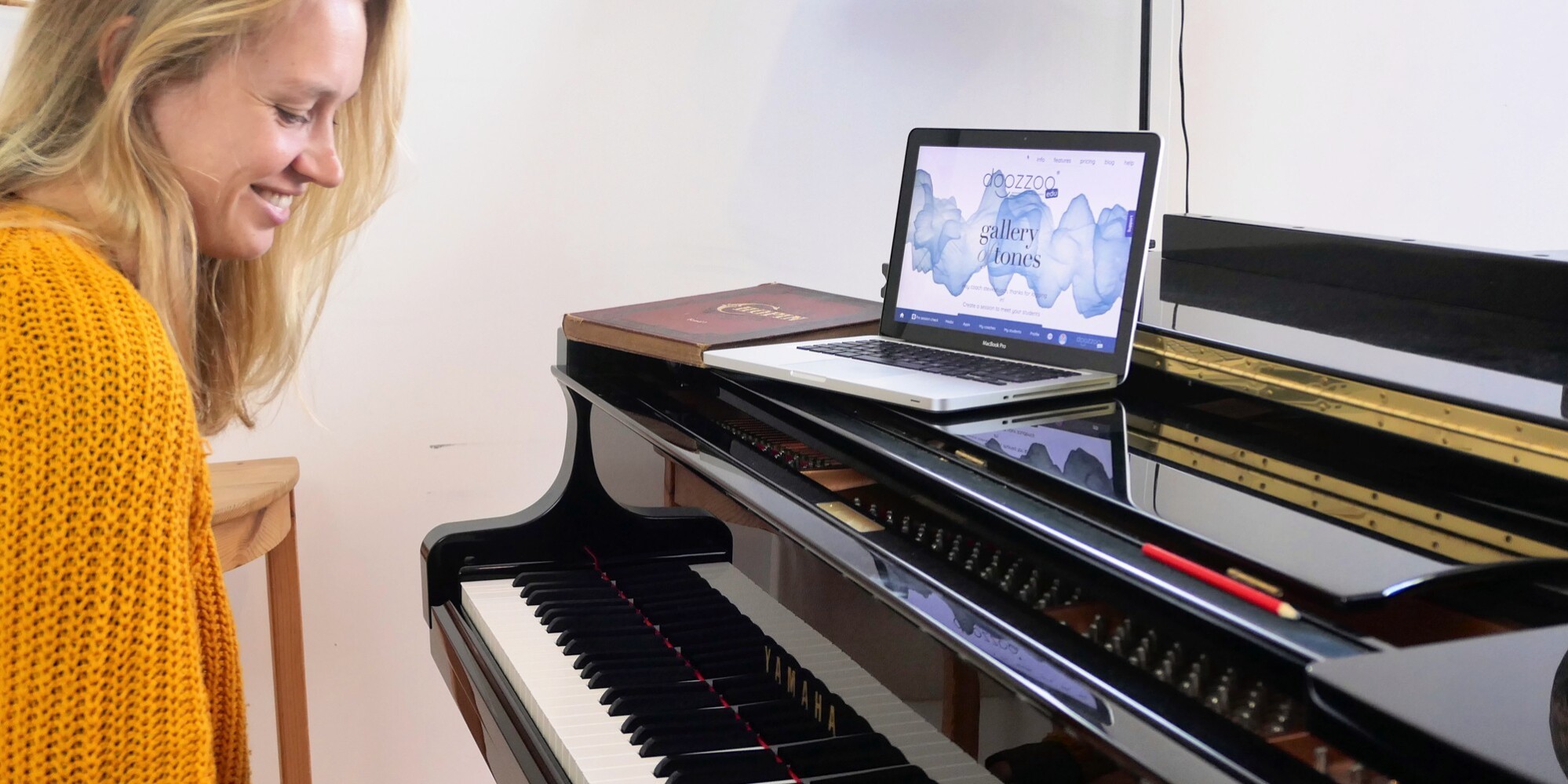